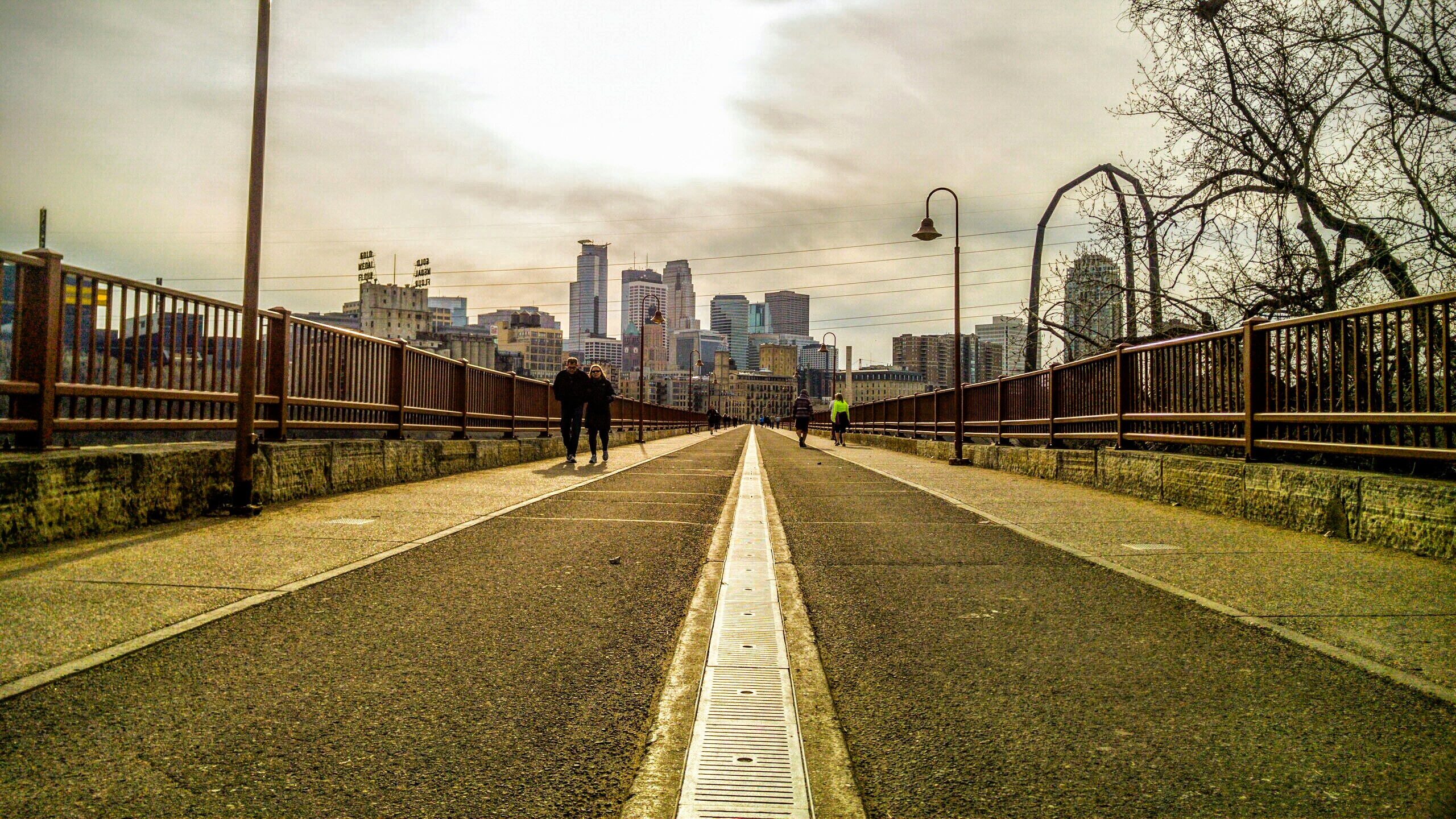 How’s the internet been treating you lately?

It’s been pretty good for me. But tbh, the election stuff is kinda wearing me down. I never thought I’d say it – because I’m a sucker for news and politics – but this presidential campaign season is getting to me. And by that I mean Donald Trump is getting to me.

So, if it’s OK with you, I’m going to skip the political links this time around.

Now on to the good stuff.

Two years ago, Richard Simmons disappeared from public life. His friends worry that the fitness guru is being held against his will in his Hollywood Hills mansion.

We are in the era of the shrinking pop song title.

Research shows that there is a correlation between happiness, and having friends and not living in a densely populated area. Research shows the opposite is true for smart people.

In the history of truth, a new chapter begins.

“My sisters and I refuse to feel bad about shopping. And why should we? Obviously we have some hole we’re trying to fill, but doesn’t everyone?” – David Sedaris

Philip Johnson was a promising musical prodigy. Then he stole a teacher’s prized Stradivarius.

There is some lesson here about technology and human nature and trying to be cool and relevant. I don’t know what it is, exactly. But it’s there.

A photograph is shaped more by the person behind the camera, than by what’s in front of it.

Man arrested for not returning a VHS rental of Freddy Got Fingered 14 years ago.

Why the poor pay more for toilet paper.

The most important things to read to understand why Brussels became a terrorist hub.

If you’re looking for a really excellent podcast, check out Home of the Brave.

The runaway Vine meme that should never end.

The origin of some African Proverbs.

The pre-internet history of viral memes.

For Christians, it’s Holy Week. In honor of this most of important of church holidays:

I have long said that Easter Bunnies are terrifying and a bad idea. This proves my belief.

And finally, the best Easter song ever: