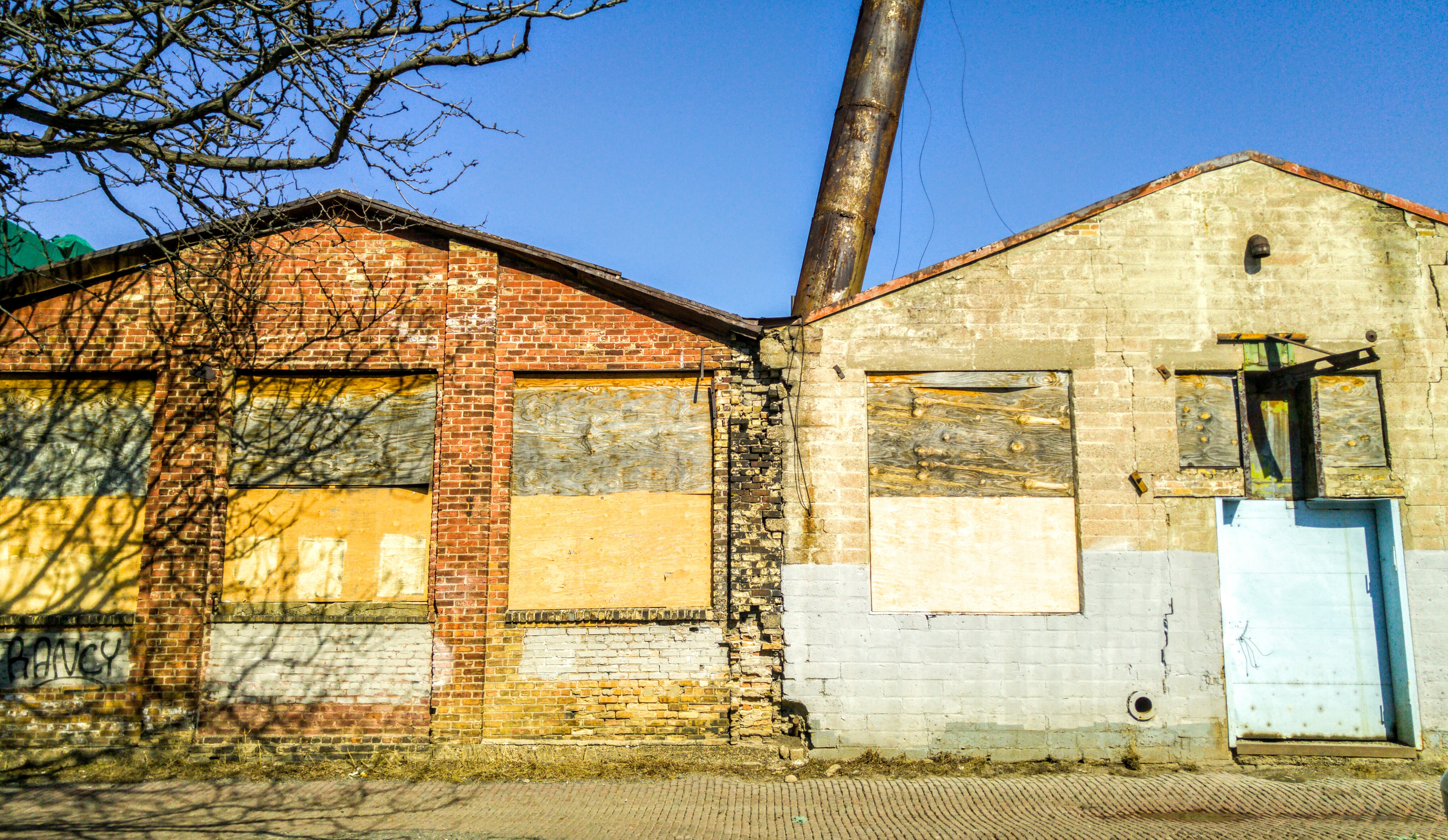 No, don’t have many plans this weekend. Supposed to be nice here. I’ll probably try to get outside. What about you?

That sounds fun. Well, have a good weekend.

Now that we’ve gotten through the small talk, let’s move on to the links – the fruits of my browsing labors, the blessed gifts of the internet gods for which we are forever grateful. Amen.

Which topics are most discussed within each party and the phrases each GOP candidate repeats the most.

The Obama Doctrine. – It’s long but worth the read.

What’s driving the ascent of Donald Trump? A niche group of political scientists may have the answer.

How soon will the nominations be clinched?

Lawmakers in West Virginia celebrate the legalization of raw milk by drinking it and getting sick.

Some Chrome extensions that might help you get through this election year.

Follow @teenybiscuit. She is the true Twitter treasure who’s given us puppy or bagel, sheepdog or mop, chihuahua or muffin, and my favorite – labradoodle or fried chicken. She’s young, but her future is extremely bright.

Another Round is a podcast that you should be listening to.

Okay, back to the links:

The Zamboni: an origin story

As equality in marriages grows, America is becoming more segregated by class.

25 songs that tell us where music is going.

Syrian Refugees share a hotel with a furry convention.

A short list of games robots still can’t win, and a puzzle game that makes me really happy.

How lol became a punctuation mark.

The U.S. is trailing the rest of the world when it comes to …. roundabouts.

Every movie ending is better when it’s soundtracked by Dire Strait’s Walk of Life.

And finally, I’ve saved the best for last. A big thank-you to my dear friend Rebecca for passing this article along to me. It is truly a gem, and one of the most enjoyable things I have read in a long time. – The undying love story of Heidi and Spencer Pratt.