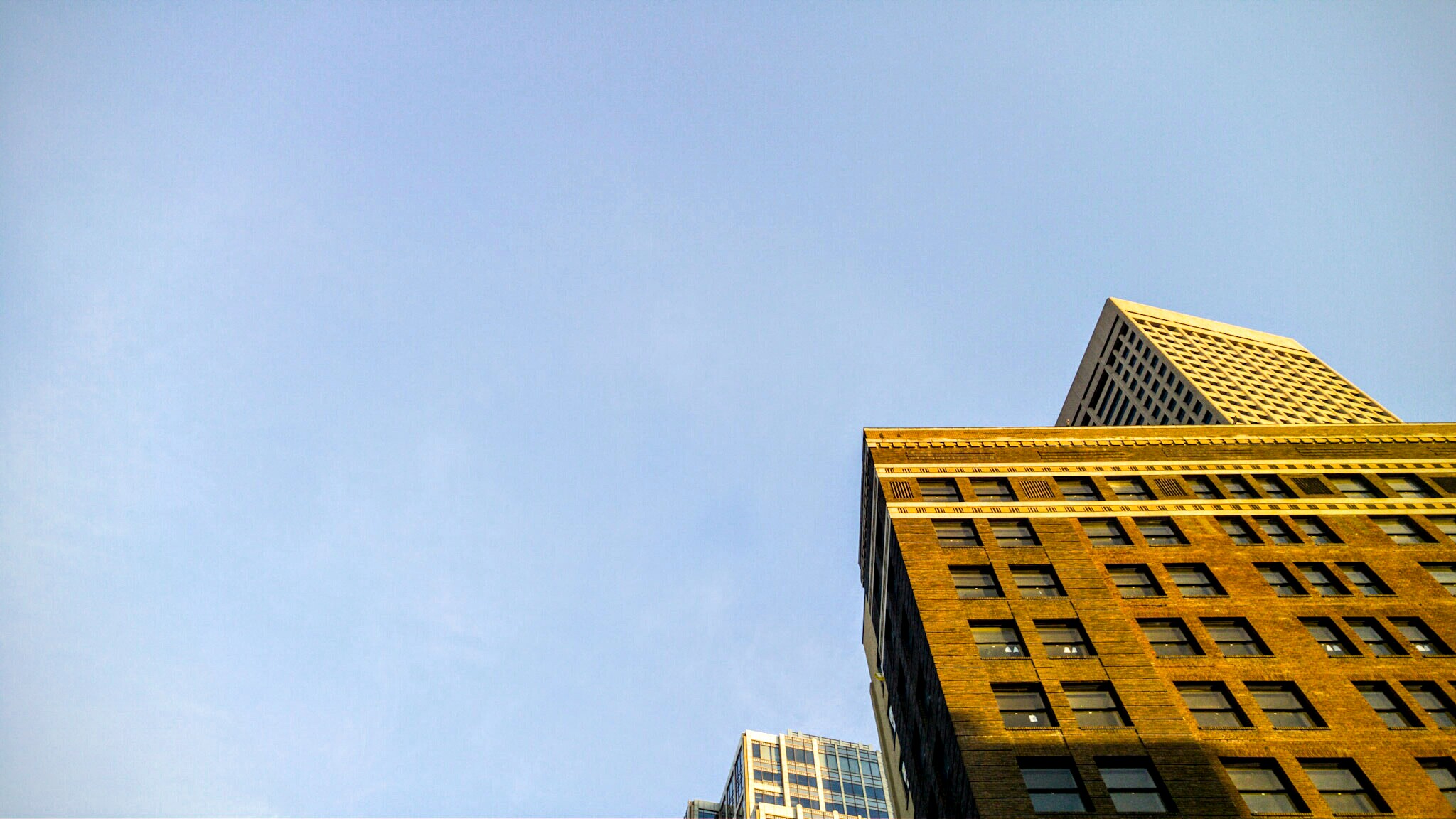 It’s been a few weeks since I last shared with you my favorite internet finds. A few weeks is like a decade in internet years. We’ve got a lot of ground to cover. Let’s jump right in and get started.

The internet was filled with conspiracy theories this week, most of which I hope are true.

Ted Cruz is the Zodiac Killer.

Speaking of – what it’s like to be at sea with America’s largest floating gathering of conspiracy theorists.

Are you going to watch the Academy Awards on Sunday? I’m way behind on seeing all the Best Picture nominees, but will tune in and – of course – be following along on Twitter.

This year’s broadcast will feature a major change in the way acceptance speeches are delivered.

Pets that are stuck but pretending that everything is fine brings me a lot of joy.

Steph Curry: Why the NBA loves and fears him.

“Today’s women are not abstaining from or delaying marriage to prove a point about equality. They are doing it because they have internalized assumptions that just a half-century ago would have seemed radical.” – The most powerful voters in America are unmarried women.

Death, the Prosperity Gospel and Me

So competitive yoga is a thing and it’s just as ridiculous as you think it would be.

How -splain became our most meaningless suffix.

One day a year, the men locked up in California’s oldest prison get a shot at glory. Inside the San Quentin Marathon.

An oral history of the internet’s greatest day.

For those of you not privy to the internet’s latest obsessions, Damn Daniel is a thing.

Bernie Sanders has locked up one vote: the producers and peddlers of Internet memes.

“It turns out we let our electoral process devolve into something so fake and dysfunctional that any half-bright con man with the stones to try it could walk right through the front door and tear it to shreds on the first go.” – How America made Donald Trump unstoppable.

Headlines about Trump get real.

Lastly, I recently discovered Bruce Hornsby.  Damn, his music is good. I get to see him in concert this summer at Eaux Claires and I’m just a little bit excited. This is just wonderful.