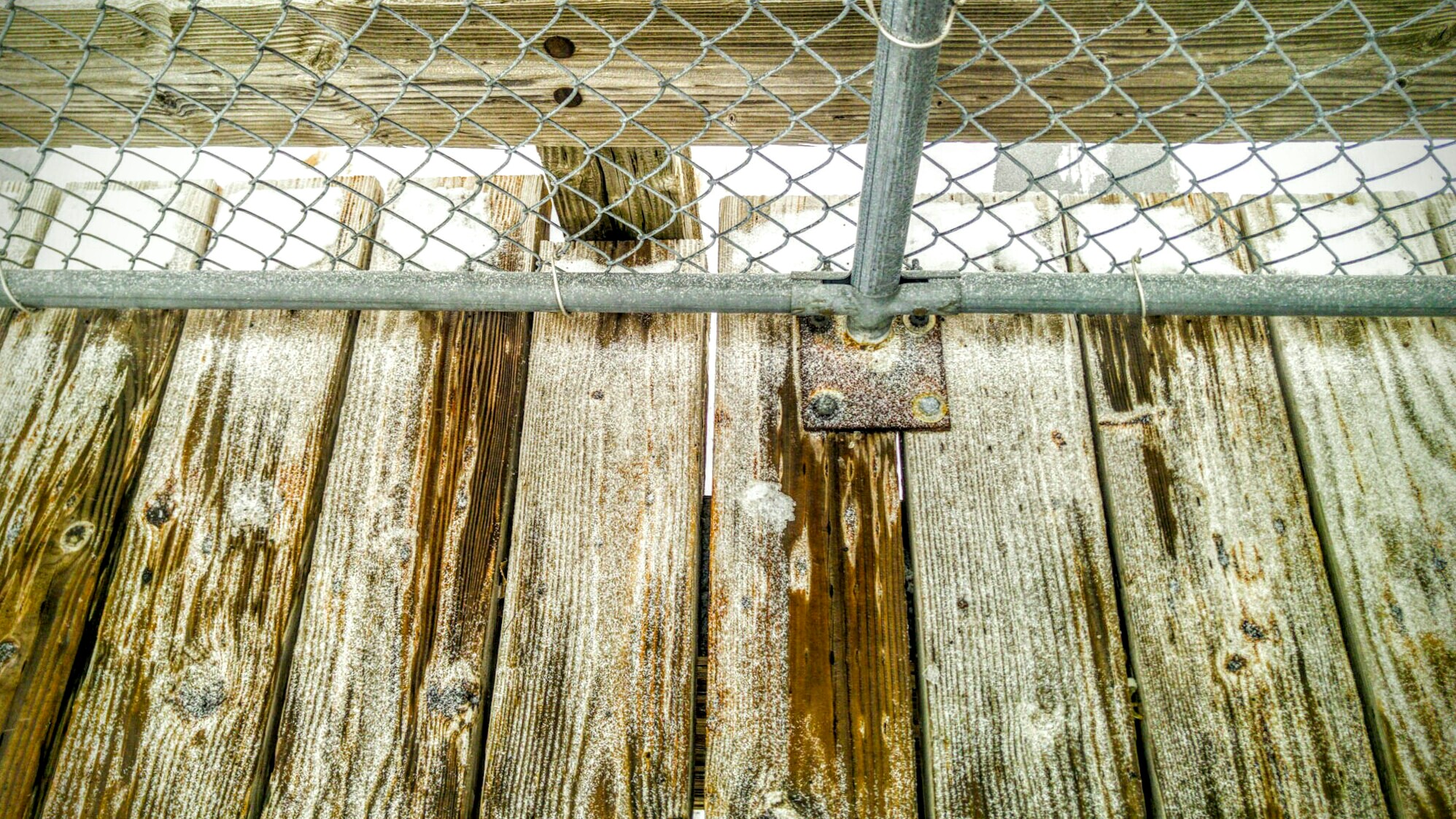 We’ve made it through the week and almost the entire way through January. We’re doing it.

Fun fact: I spent 7 years in college and graduate school studying religion. As a theologian, I’m qualified to give you the following blessing for the weekend ahead:

Now, on to the links…

The internet was kind of a weird place this week.

B.o.B and Tila Tequila spent a lot of time arguing, offering evidence and writing songs about how the earth is flat. Neil deGrasse Tyson responded in kind.

All the evidence I need.

This man developed an equation to debunk conspiracy theories.

What is Twitter for? Kanye taught us. And just in case you wanted to hear Yeezy’s Twitterstorm read as a Shakespearean sonnet, the internet gave us that too.

Our mistaken faith in the calorie as a unit of measurement.

In the United States we have roughly four times more parking spaces than vehicles. Self-driving cars may change that.

“When I realized that New York was a cesspit filled with the viscera of broken dreams, I decided that the time had come for me to move to beautiful, sunny Los Angeles.” ad infinitum

This project from WNYC looks interesting. I signed up.

The similarities between these two sets of photographs are staggering.

“Absolutely, God told us to do this”. 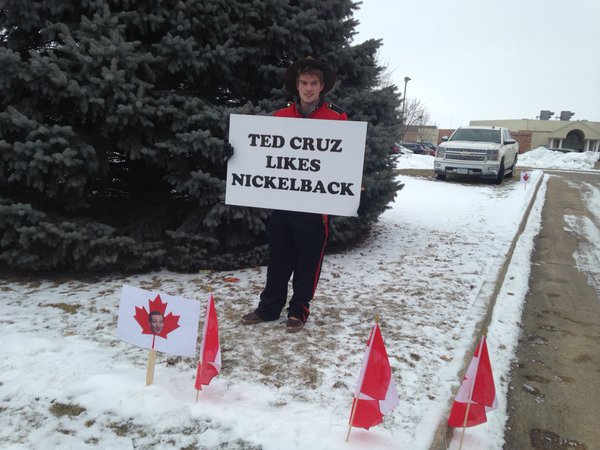 What it’s like to live in Iowa before the caucuses

Finally, this song has been getting me through these quiet, abiding January days.