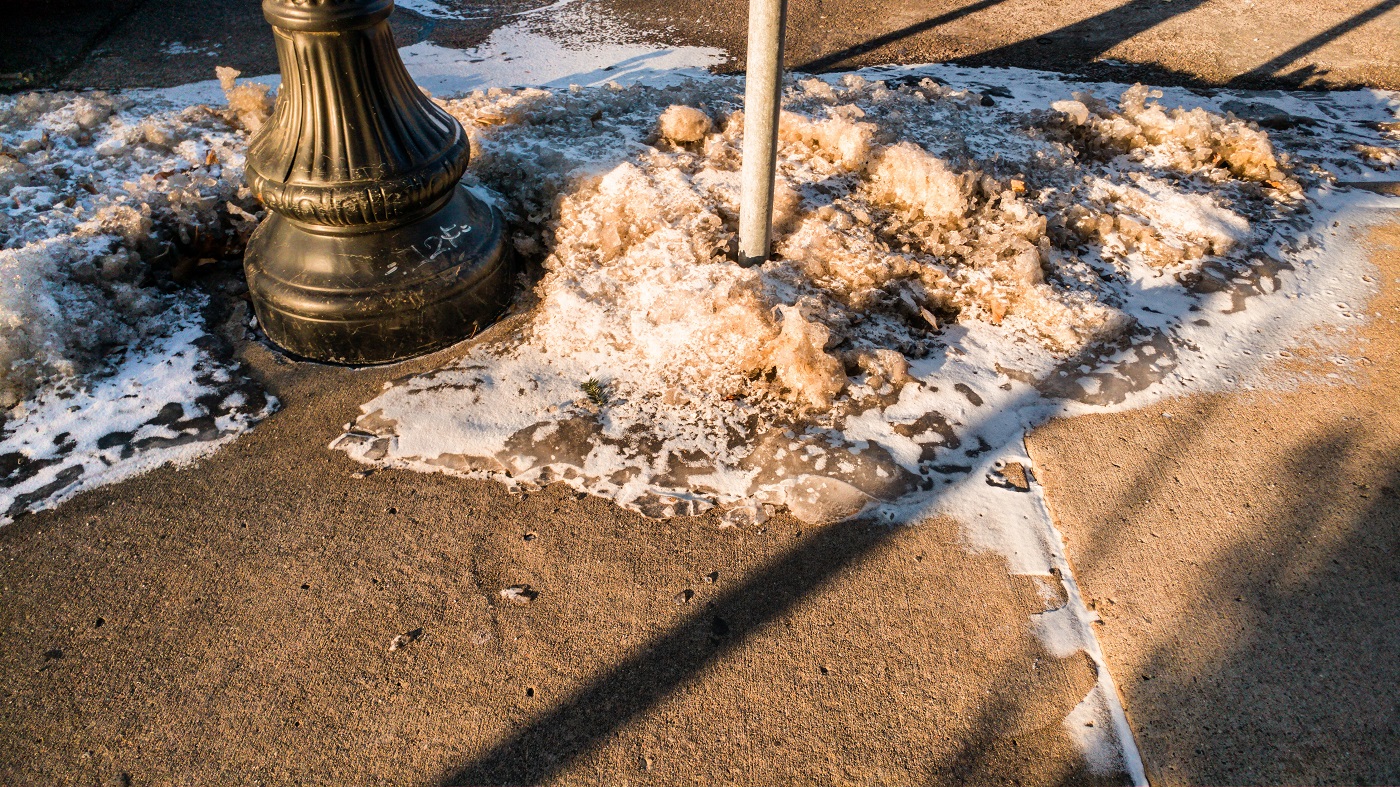 This has been my mantra the past few days. The holidays are over, the new year has begun, and here in Minnesota we’ve entered the coldest, most bleak time of the year. I can do hard things. The next few months will feel longer than all of the rest combined, and every effort expended in them will be harder, take longer and drain more of your “capacity to deal” than at any other time. I know this. I hate this. But I will live through it.

Last night after work I left the office and walked the three blocks to my gym. I muttered under my breath, “I can do hard things.” It was -5 degrees and of course I would rather go home, sit on the couch and refresh Twitter while watching episodes of Girls end-on-end. Really, I don’t have to run.

I told myself, “I can do hard things.”

I’m not sure which I dislike more – the cold or the treadmill. Painful v. Boring. Miserable v. Terrible.  Today the treadmill won out as a matter of safety. An 8-mile progression run in the dark over sporadically icy terrain is a fool’s errand.

I stood on the dreadmill (yes, dreadmill) for a long time before starting the belt; adjusting my headphones and choosing music, flipping through the television channels and putting off the inevitable. I can do hard things.

The snot froze in my nose during my walk to the bus stop this morning. I’m dreading the journey home. But I can do hard things.

I can do hard things is not a command. It is not an admonition. It’s an affirmation that I can, in fact, do hard, difficult, unwanted, miserable things. Hard things that have to do not only with running in the winter in Minnesota, but also the hard things that are working and being kind and grieving and keeping the kitchen moderately clean and moving forward and believing in myself when there are more “NOs” than “YESes.” Sometimes hard things can’t be avoided. Other times they are a necessary means to an end you’ve chosen.

I’m quite aware that the hard things of my the day-to-day existence look meager when held up next to those of so many other people – many I see, some of whom I know and love. People doing the hard things of loss and diagnosis and false hope – deterioration, abandonment, getting old and having babies.  The hard things of learning and trying to live well; having hope and working for a better world and facing those with whom you disagree.

One could, if they were so inclined, see life as merely a perpetual state of doing hard things. Birth – Growth – Relationships – Survival – Death. That’s thing about hard things – they will happen, guaranteed. They can’t be wished away or passively endured. They take work and determination and courage.

Being a human is hard. That’s where my mantra comes in. We can do hard things. We are tough. We are strong enough to acknowledge and name and accept and endure hard things – which is all you can really do with them. Hard things sometimes make us stronger, and sometimes they just are.

Saying it somehow makes me feel strong and tough and accomplished. Saying it moves me from victimhood to ownership; from passive to active. Even if it doesn’t change the reality of my hard things – and it won’t – it changes my framing of them.

I’ve got to get through this winter somehow.